Photos taken by Bob Phillips and other soldiers in Europe during WWII depict images of the Remagen Bridge and Gardelegen, Germany, among others. (Caution: Graphic) 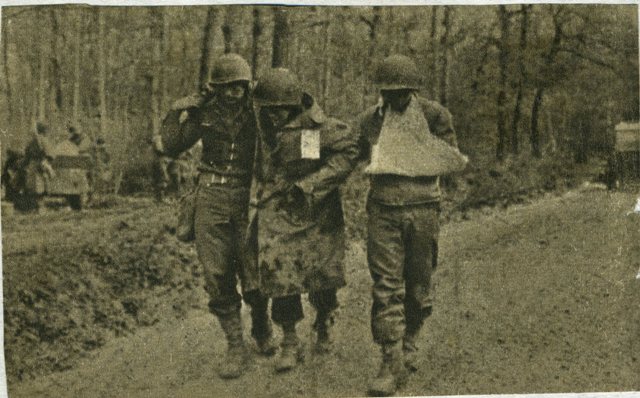 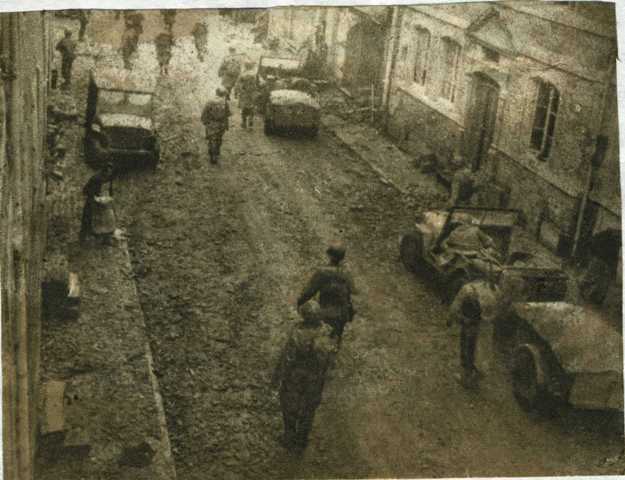 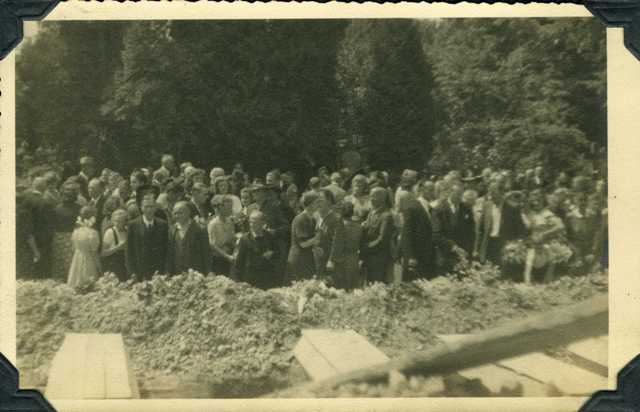 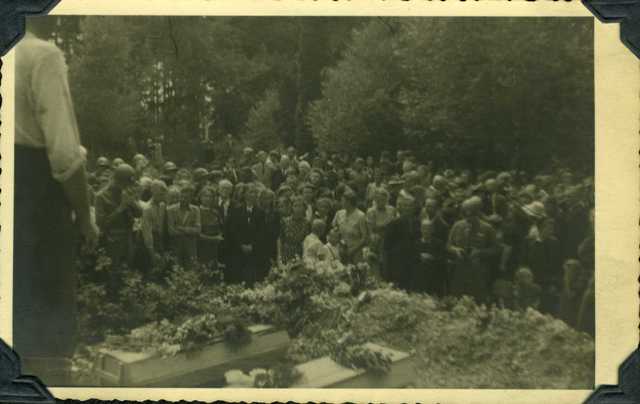