Ben Malcom's photos show life and assignments during the Korean War with the 8240th in Korea. 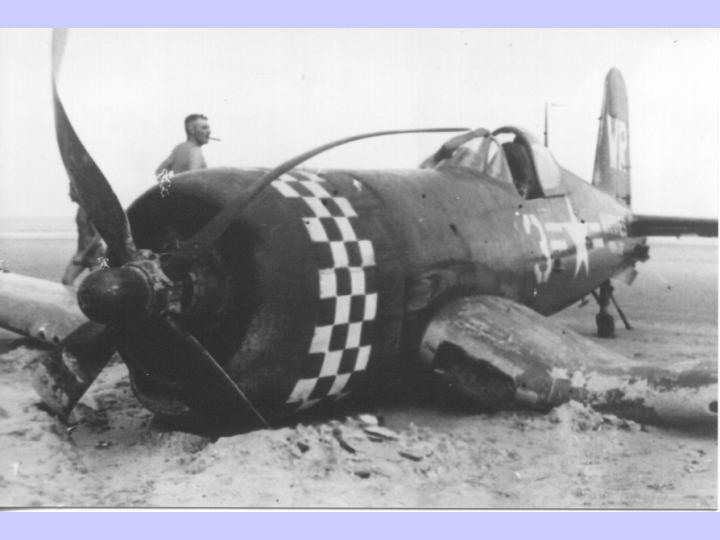