7:07   |   He had survived a fighter attack, a bail out landing without help from his parachute, a prison camp and a forced march, so there was no way Don Ogden was gong to take a chance sleeping below deck on the liberty ship back to the States. Once home and no longer struggling against Nazis, he began a decades long struggle against the VA and against his own demons. 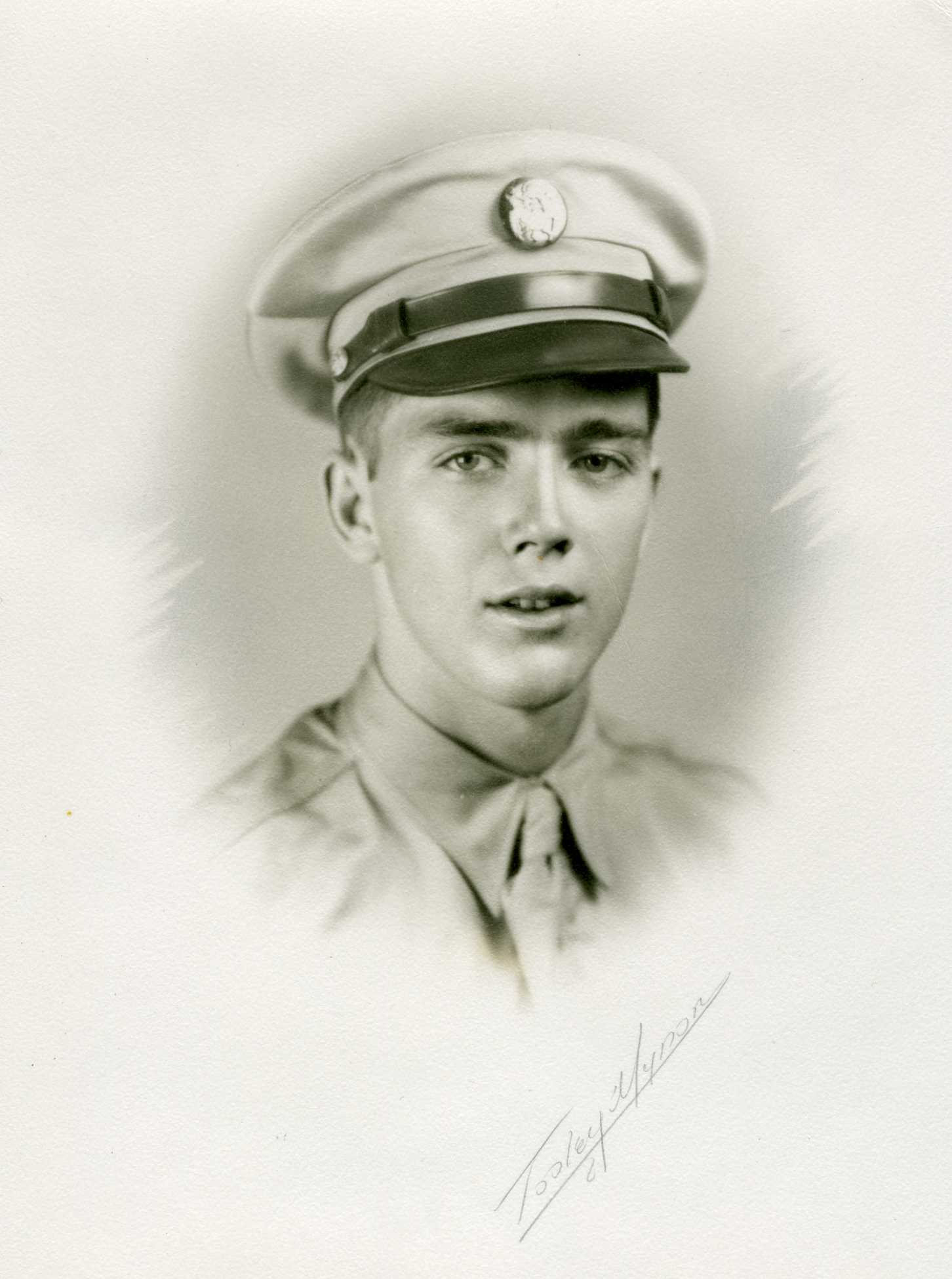