5:19   |   Asked whether the shrapnel that hit him was from German or American ordnance, Charles Shepherd just laughs. In combat, he says, it doesn't make a difference. A chance meeting years later gave him a little insight into what happened. Evacuated to England, he faced new difficulties, like trying to get into the officer's club at the hospital. 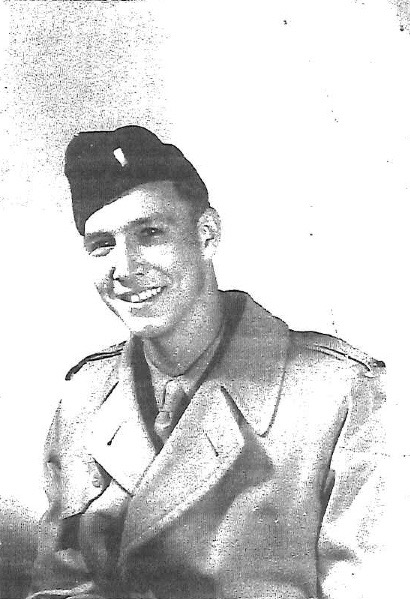