4:14   |   The bomber crews were required to fly 25 missions, but as they approached that milestone, it was increased to 50 missions. B-17 bombardier Jack Buckner says they were disappointed but, "That's war. You do what you have to do." Once Rommel was defeated in North Africa, they took the bombing campaign on to Sicily and Italy, despite the German fighters and flak. 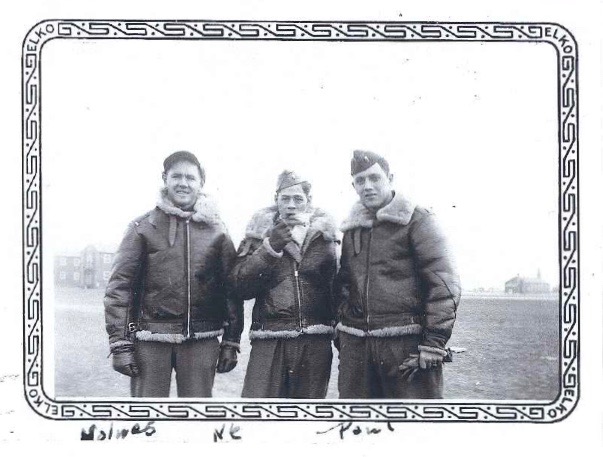