4:32   |   The end was near. American GI's had moved through Leipzig and were pushing deeper into Germany. There was a meeting with Russian forces, which drew a lot of American brass hoping for a photo op. Fred Lott's unit was being held in reserve and they had a softball game going when word came of the German surrender. 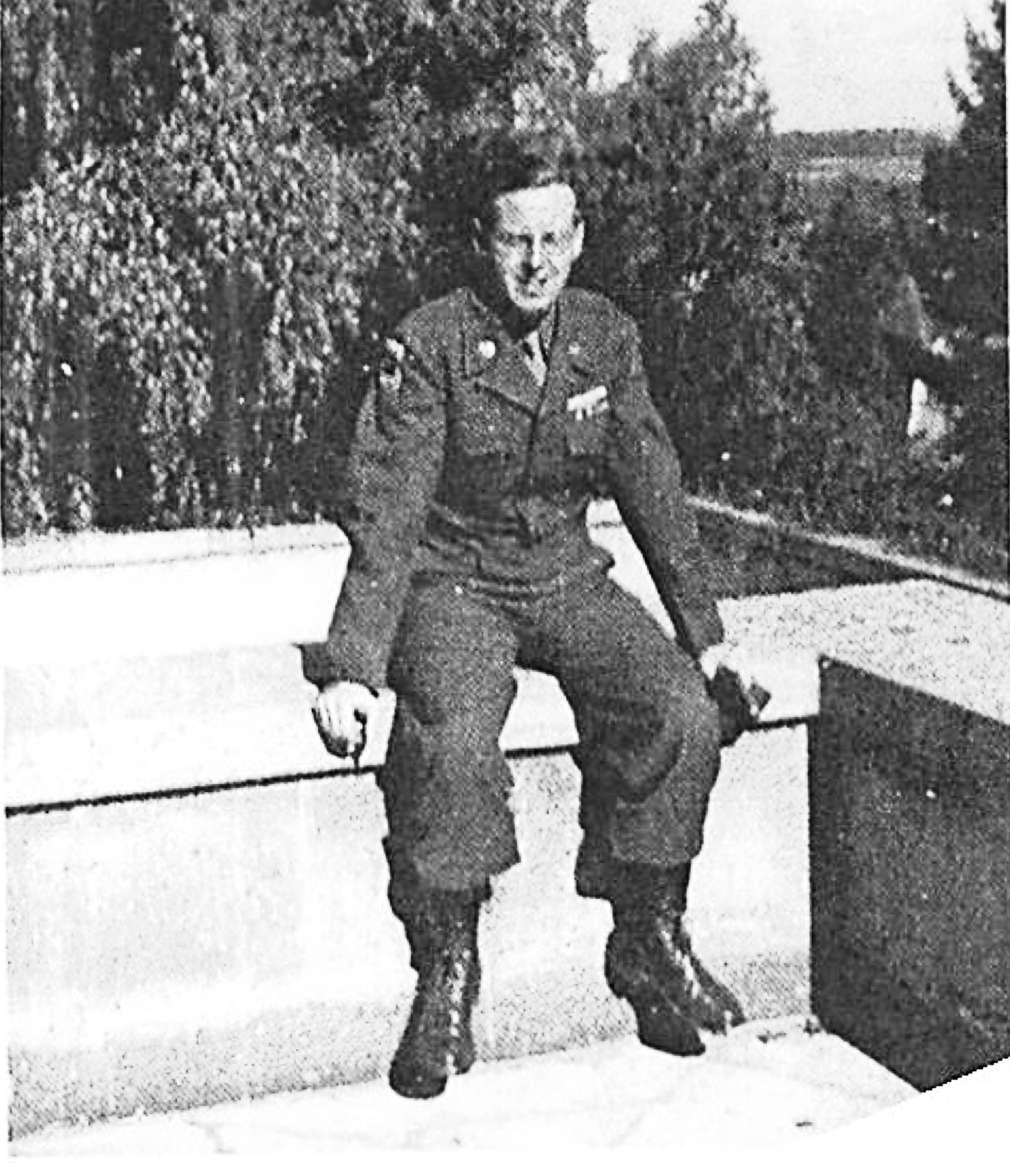