7:18   |   After the Big War, Andy Carpenter joined the reserves and got married. As his first anniversary approached, he was recalled for Korea. This was a rough time with a baby on the way. But still he went to the frozen misery near the Manchurian border and became part of the epic retreat to the South. (This interview made possible with the support of FRANK LEYENDEKKER.) 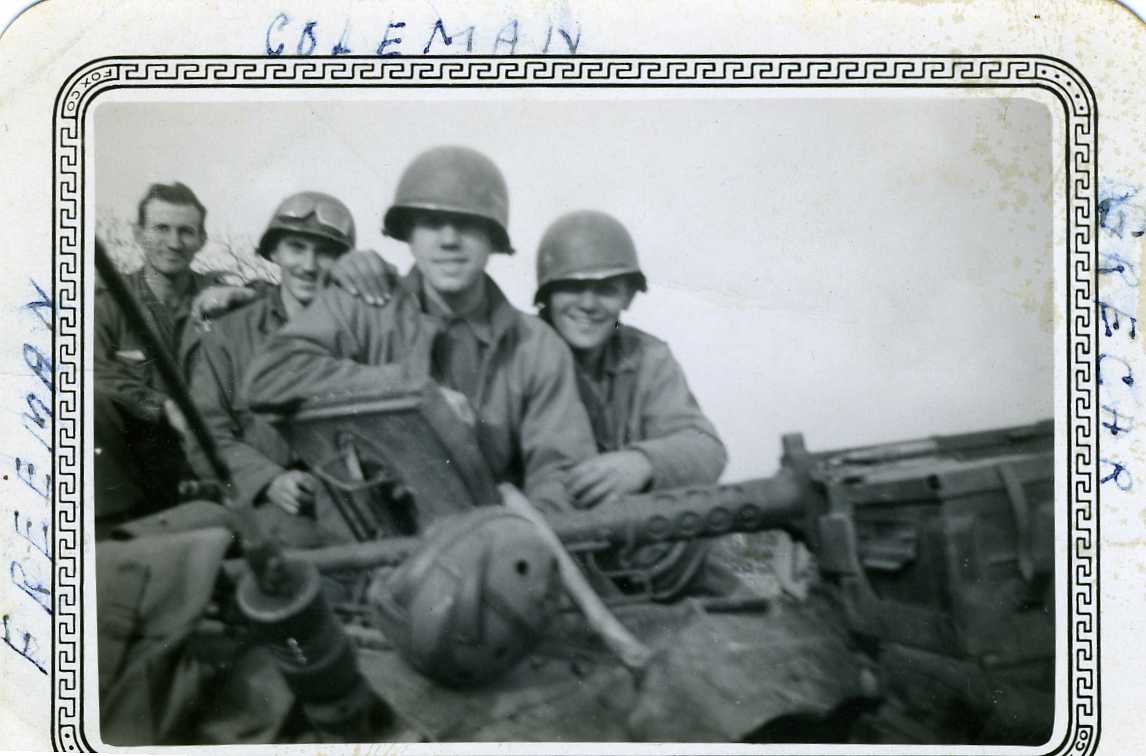