6:09   |   While participating in the atomic tests at Bikini Atoll, Don Lacy had to change to new clothes frequently because they became so radioactive. The second test was underwater, which contaminated the sea for miles around. His job was to inspect radio equipment on the target ships, so he was fortunate to have no lasting effects on his health. 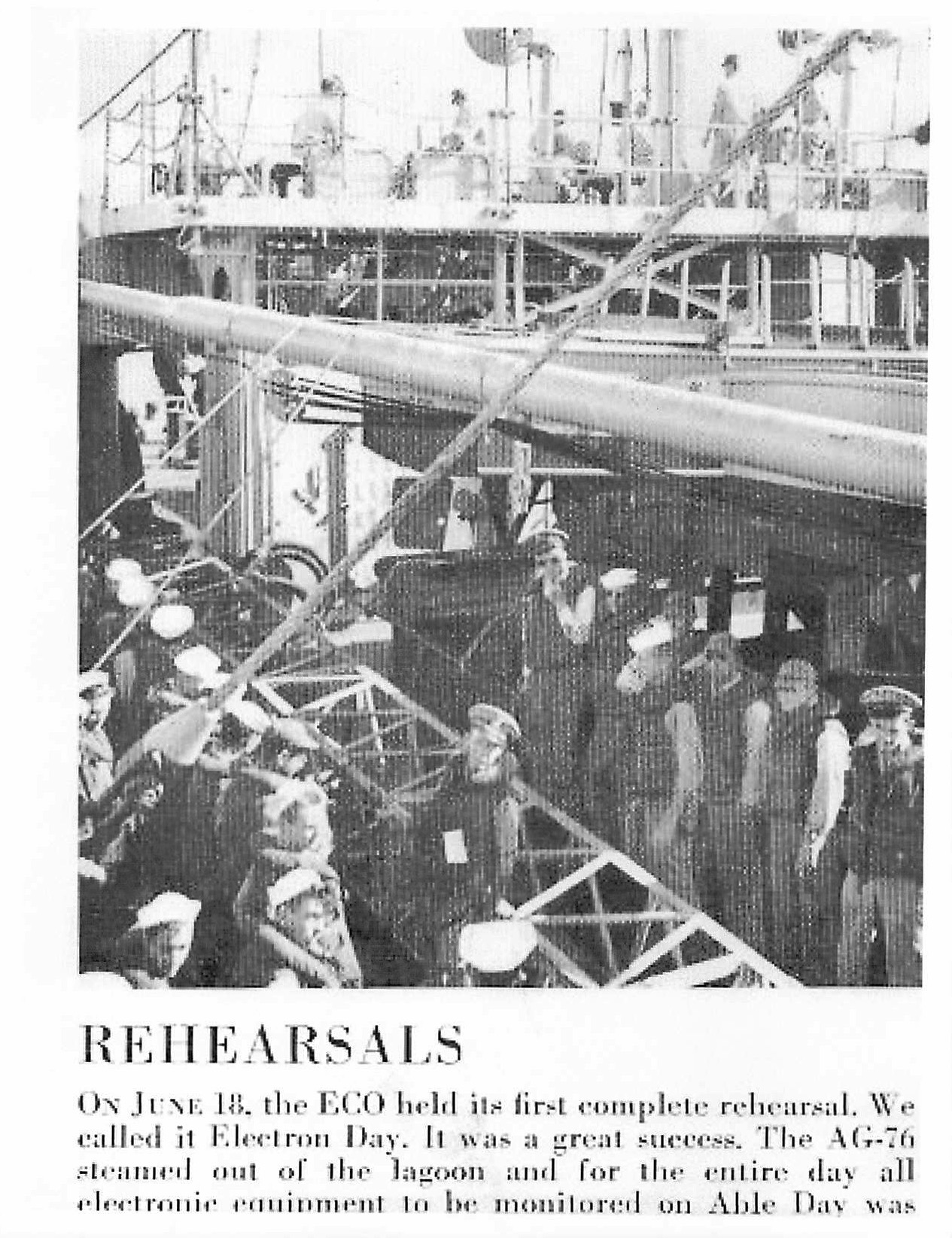