4:08   |   Like so many others, Warren Parker was training for the amphibious assault on Japan when the atomic bomb put an end to the fighting. He was in an MP unit so he wound up there anyway, attached to the 1st Cavalry, which landed in Yokohama. He recalls his short time there and his two friends, one who had more points and headed home first, and another friend who had a monkey. 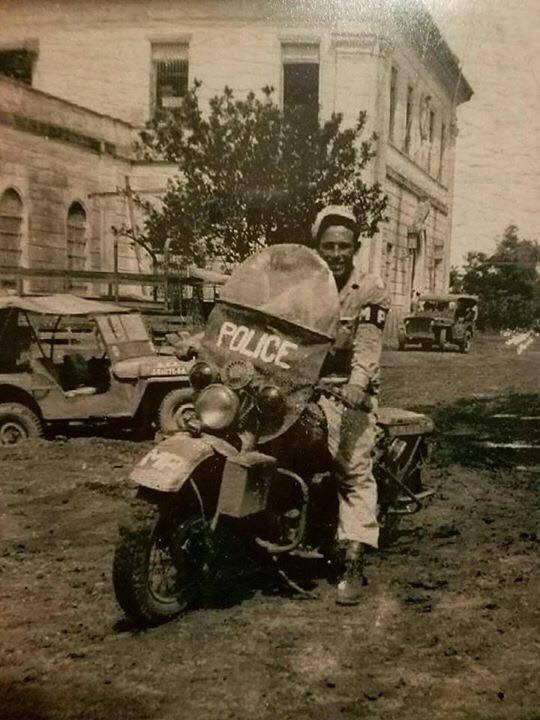