9:31   |   The Viet Cong were tough and smart, recollects Tom Reilly. He describes the twin tactics of hit and run, in which they presented no target, and the rigging of booby traps, which made targets of the GI’s, long after the guerillas were gone. He clearly remembers the incident at the Sea of Reeds when Edward Powers was killed. 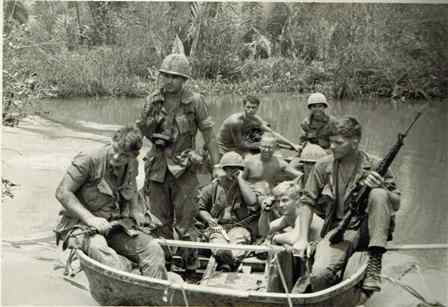